www.kamenica.org.rs > SOCIAL SUPPORT ACTIONS AND PROJECTS > Humanitarian action “Help to the people endangered due to low temperature and snow“ 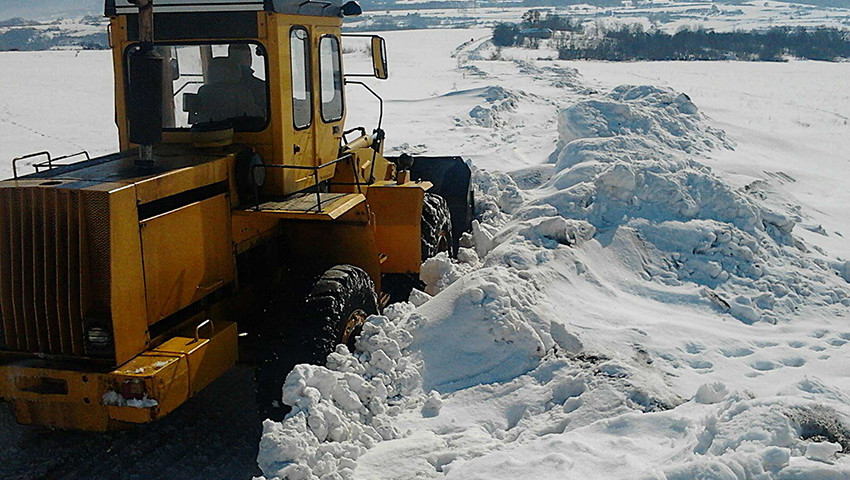 In the year 2012 low temperatures in Europe have taken more than 200 lives.
In Serbia, the extremely low temperatures and large quantities of snow have gotten over 69.700 people in the mountain villages cut off from the rest of the world, and in short time 9 deaths were noted. Due to the fact that the roads are inaccessible, and food and medicaton delivery to these people is disabled, the state of emergency was declared in 32 municipalities. The state used police forces and the firefighters to get to the cut-off people, give free fuel, engaging all kinds of bulldozers and motor sleds to clean the road and reach the endangered as fast as possible.  Employees of BCIF  gathered the resources and then initiated the wider action with the socially responsible companies like Telenor, Erste bank, Banca Intesa and Ernst & Young to help the endangered.

Our task was to make packages and organize the delivery to the most endangered households in the mountain municipality of Svrljig, which was also in the state of emergency. There were many problems considering that the municipality covers 500km2 and 38 villages with about 7.000 people. This mountain villages are made of scattered houses. After entering the village, the only way to go is on foot. In order to succeed in the goal, we have called the drivers of off-road vehicles from the rally club “Safari Club” from Nis, packages were also driven by the police vehicles, and in front of us was the always a bulldozer.
During the action, 1 ton of basic and permanently canned goods for were provided for over 500 of the most endangered people 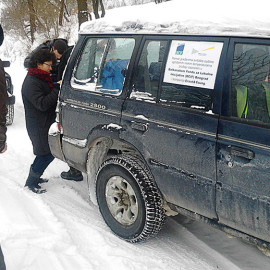 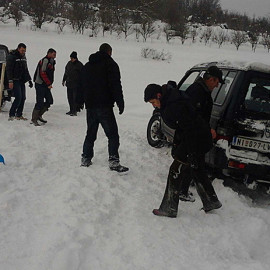 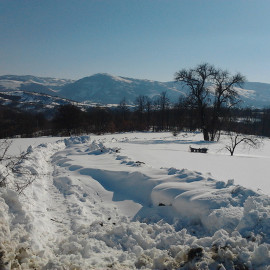 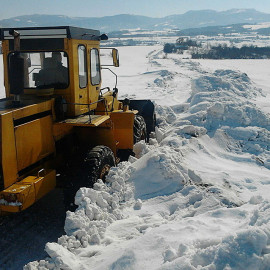 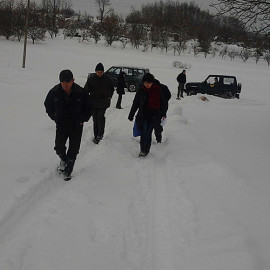 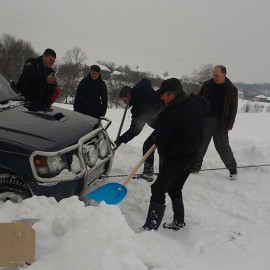 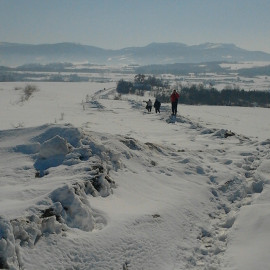 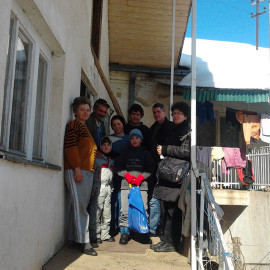 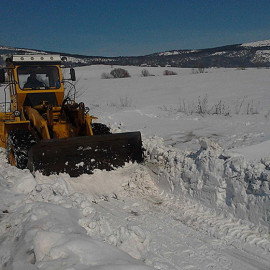 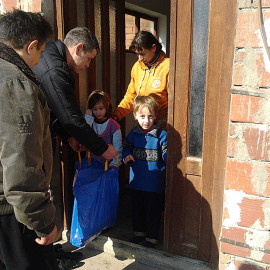 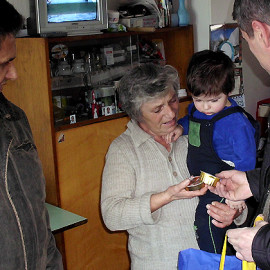 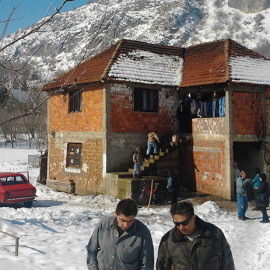 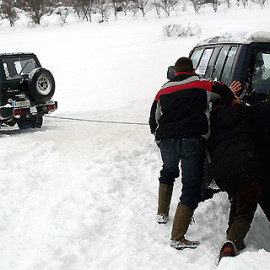