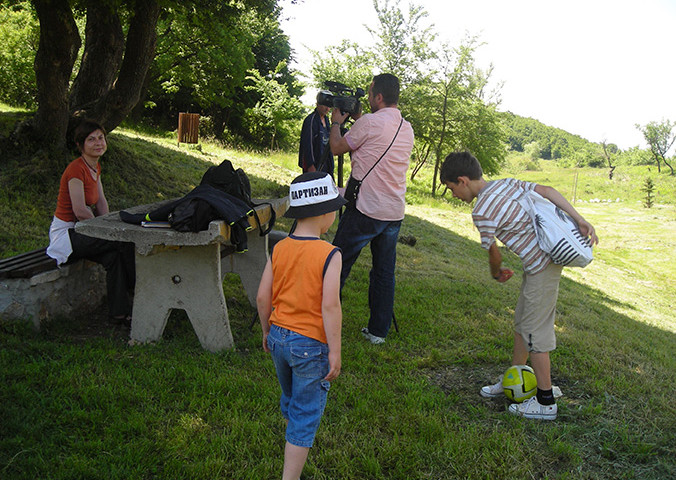 – What would you do with a donation of old concrete marketplace booths?

Public enterprise Tržnica Niš, which controls the city marketplaces, had the wish to donate the old concrete booths due to modernization.
The booths are made of cast, reinforced concrete and are in good condition, meaning they can still endure various atmospheric conditions. With the support of municipality of Pantelej, an idea of equipping the picnic sites with these booths, which could be used as strong and endurable tables for the excursionists, was realized. The action was focused on transporting the booths to picnic sites „Dabilo“ and „Kamenički vis“, where they were placed and the montage was done…
With a little physical labor on loading, placing, montage and minimal transport expenses, the picnic sites have gotten the new tables, the booths were useful once again and were saved from the dump.