Groups of repairmen to support the independent living of the users

www.kamenica.org.rs > SOCIAL SUPPORT ACTIONS AND PROJECTS > Groups of repairmen to support the independent living of the users 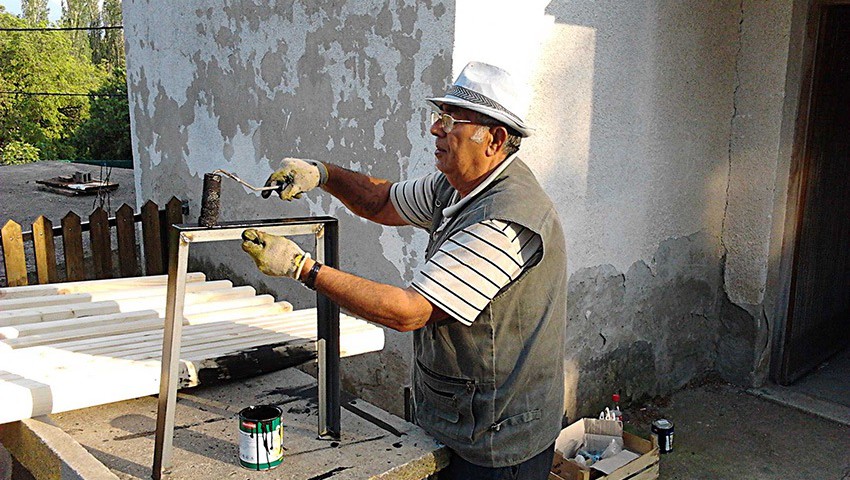 Within the range of the non-institutional support to the old an powerless people in the village area, we have formed a repairman group consisted of retired repairmen volunteers.
The group is made of mostly vital retired repairmen, with some occasional younger volunteers.
Using their skills, they make life easier to the old people in their own homes. Mostly, they are households with one person, forced to live in old houses. They are in their own kind of “vacuum”, without any basic life conditions, and they can not be placed in nursing homes (due to overloading and high prices).
Our handymen are capable of almost everything, from fixing electrical installations, locks, smaller appliances to room painting, glassing the windows, roof repairs, setting up fences…
According to the statement of an older repairman, the problems usually show up when they come across the appliances older than they are themselves, so it’s impossible to find the parts. 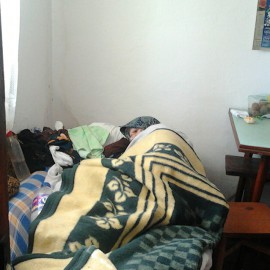 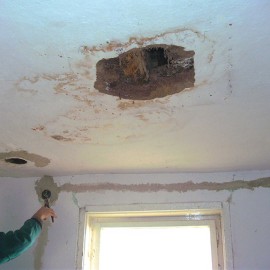 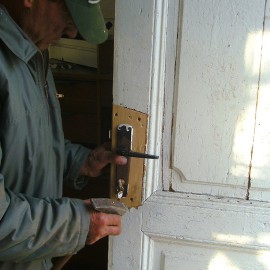 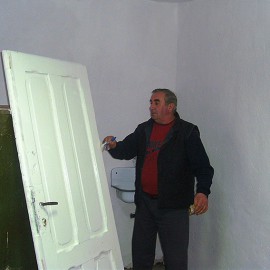 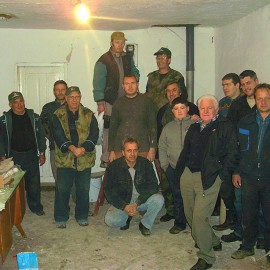 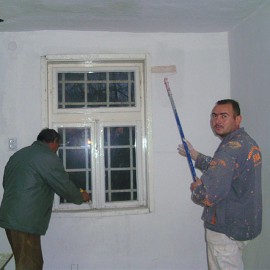 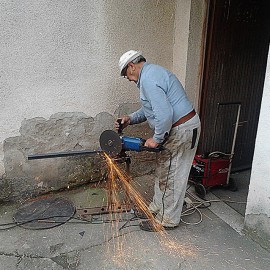